Here are the tracks and details from 8 recordings that have been released on CD by various record labels over the last 15 years by Andy Wasserman. Most tracks feature Andy as composer, arranger, pianist and multi-instrumental performer.

An acoustic trio performing Jazz standards and compositions by Stevie Wonder, Simon and Garfunkel and the Beatles. The communication and spontaneity among the trio members are as intimate as can be. 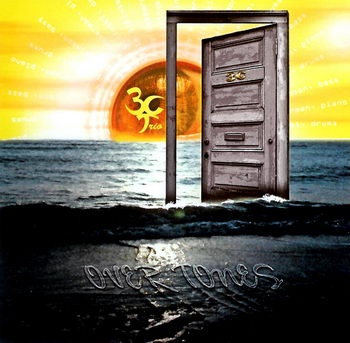 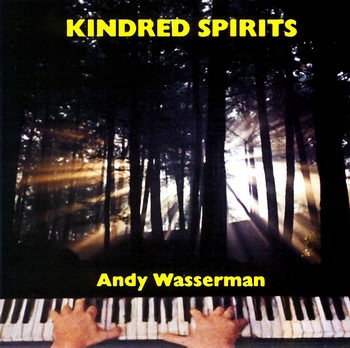 These original compositions are recorded live without sequencing using 100% electronic instrumentation. Each track tells a story through an eclectic mix of cross-cultural influences and worldbeat soundscapes. 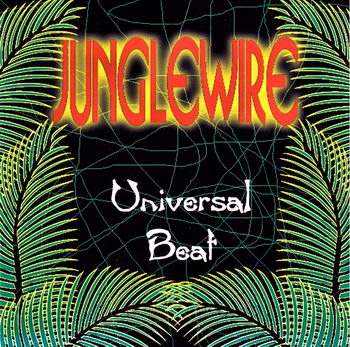 A solo effort featuring Andy's original compositions and arrangements of themes for TV, film, radio and video. He performs on a vintage Steinway grand piano. Selections from this CD have been used in Primetime TV shows both nationally and internationally by networks that include ABC, NBC, CBS, Lifetime, A & E Network, and The History Channel, among many others. 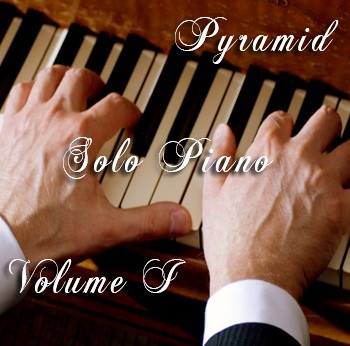 An acoustic instrumental collection of original compositions for the Native American flute, featuring solo and ensemble arrangements in both traditional and contemporary styles. All instruments performed by Andy Wasserman. 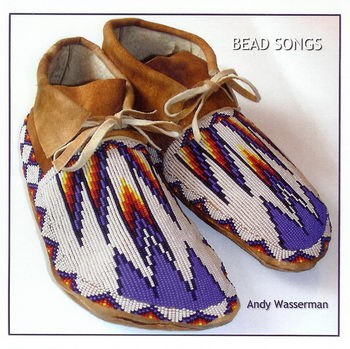 Fresh, unique and soulful solo piano interpretations of Christmas classics, with long improvisational passages that create an atmosphere of joy, reverence and surprise. 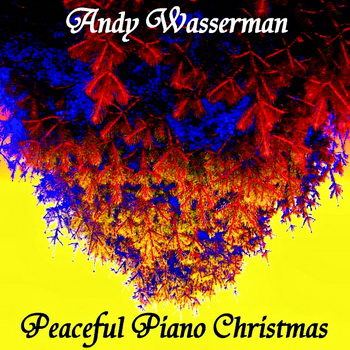 The CD features traditional jazz standards in a trio format, some of which are included in the jukebox below. 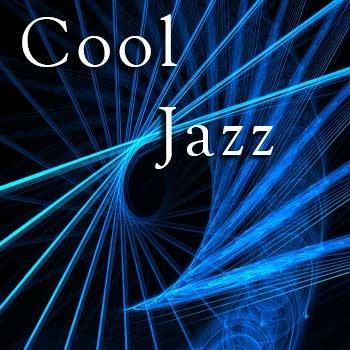 Wasserman's second in a series of his original compositions for solo piano. He is heard playing a Steinway "D" Concert Grand Piano in the spacious Studio A at Clinton Recording Studio in Manhattan. This piano has some heavy history; it is the classic vintage instrument from the original CBS 30th Street Studio which was used on many landmark recordings including Miles Davis’s "Kind of Blue" and on Glenn Gould’s "Goldberg Variations." 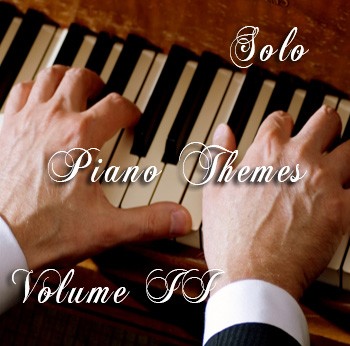