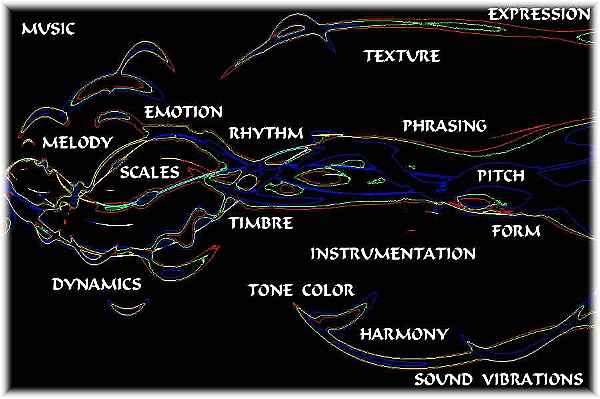 Wasserman owns his own publishing company Andrew Roy Music, and is a BMI affiliate artist. BMI maintains a catalog of 73 published works and 142 registered recorded tracks with Wasserman as songwriter and composer. Scroll down to the bottom of this page to view all 142 compositions registered with BMI.

After writing and recording an original score for a WABC-TV (N.Y.) Eyewitness News advertising campaign through Mike Davis of New York Communications and Prime Productions, Wasserman signed a compact disk deal with the Pyramid Music Library. This exclusive needle-drop library of production music is only available to major film studios and television broadcasting networks here and abroad. The product was originally distributed internationally by Micheal Nurko of TRF Music Production Libraries, one of the largest distributors of music-for- visuals in the United States. The CD features 59 edits of 22 original compositions performed on solo acoustic piano by Wasserman.

As of 2017, these Solo Piano recorded tracks, currently available for broadcast licensing and instant download, are offered by Adrenalin Sounds Production Music, based in Australia. To search the Wasserman track database, read the track descriptions and audition each song, click their LOGO and visit the site: 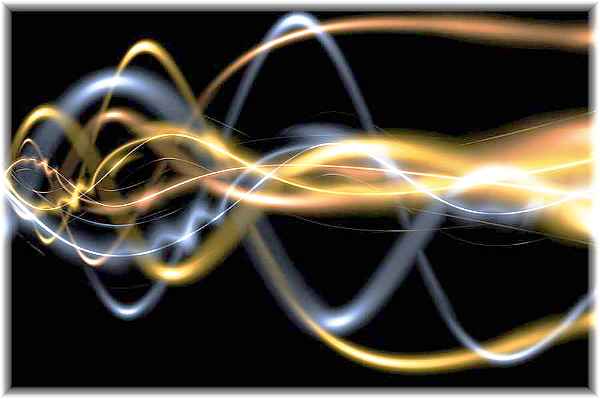 Andy continues be very active composing and arranging for both Western and non-Western instrumentation. He writes for piano, synthesizers, samplers, electronic percussion, as well as arrange for bands and orchestral ensembles in addition to specializing in world music influenced pieces that incorporate his collection of instruments from around the world. Many of his original works have been commissioned as collaborative projects for choreographers and dance ensembles. The heart of Wasserman's inspiration as a composer comes from his mentoring in the LCCOTO by it's creator George Russell and his world renowned theory of tonal gravity "The Lydian Chromatic Concept of Tonal Organization." 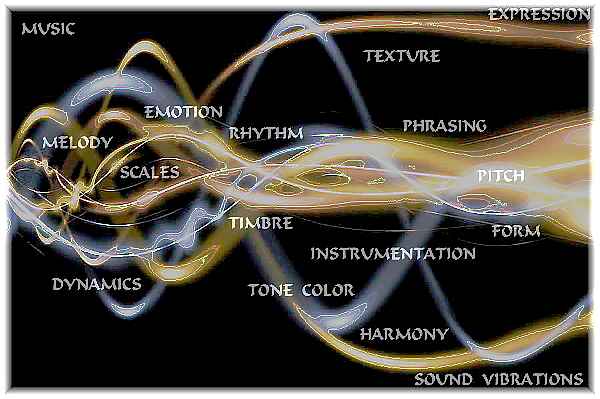 These videos allow you to enjoy note-by-note transcriptions as they scroll, synchronized to the audio tracks. Watch, follow and listen! All transcription notation and videos produced by Chris Bandy. Feel free to contact Chris Bandy if you would like to purchase a PDF sheet music copy of any of these transcriptions.